Lord of the Broken Tower 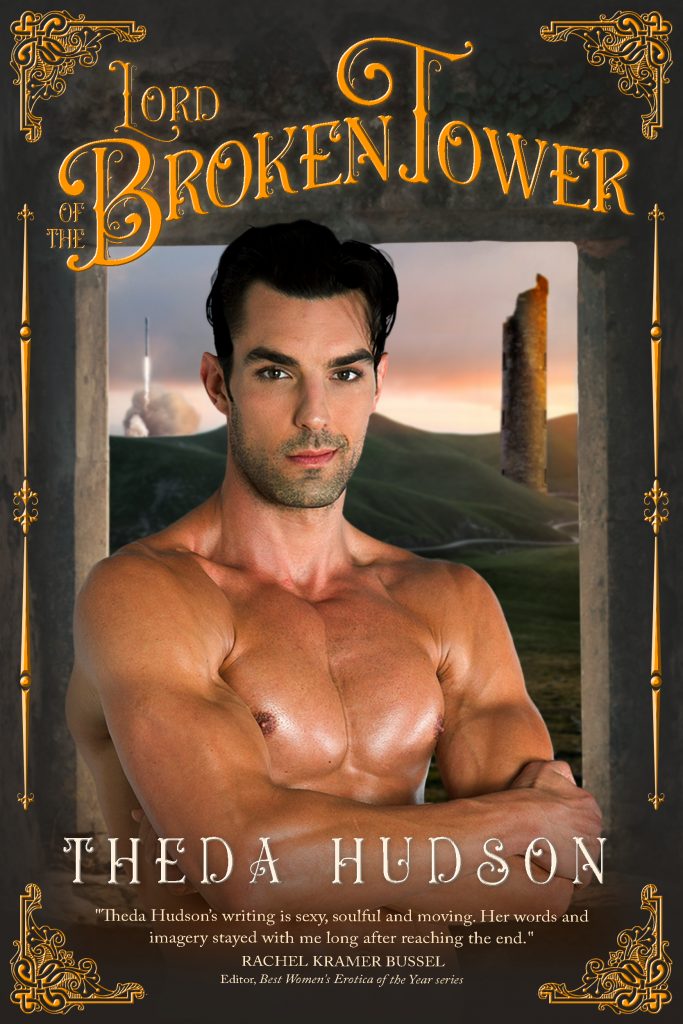 A broken tower,
a burning desire,
a buried mystery…

When the Hegemony offers Della Cruz a job managing a manufactory on another planet, she leaves her volcano-destroyed home to take it. When she arrives she learns the handsome leader of the colony, Lord Ashdon Carlizo, lives in a broken tower and no one will talk about how it came to be damaged or why everyone holds such a long-lived anger toward the Hegemony.

From their first meeting, the sexy Carlizo courts her relentlessly and, when Della discovers the manufactory needs far more work than the recruiter described, she begins to wonder exactly why the Hegemony wanted her for the job. Despite her sizzling attraction to him, Della resists, believing a relationship with the lord would damage her credibility and position as a Hegemony agent. But the broken tower haunts her dreams, and her desire for Carlizo pulls her irresistibly into the heart of the mystery of the broken tower and the lord’s past. 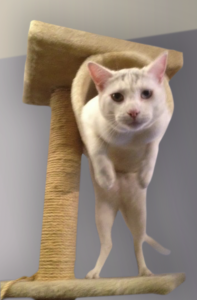